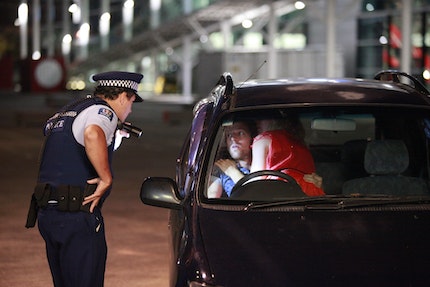 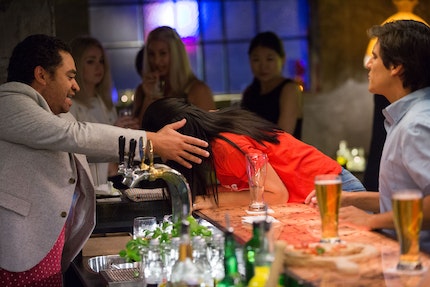 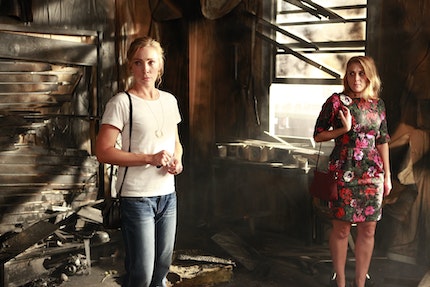 Cara loses everything, including her best friend. Dave makes a big commitment.

Six weeks have passed since we last saw Dave and Cara and they are trying to have a date night, just the two of them, away from the busy family. But things go wrong when Jen accidentally burns down Temptation Spa and Hugo has a heart attack behind the bar at the Playground.

Hugo’s new friend Xandra encourages him to take early retirement and sell the bar. Dave worries about his future until Cara suggests turning disaster into opportunity – Dave should buy the bar himself. But Cara’s own future is suddenly uncertain when it turns out that Jen didn’t pay the insurance for Temptation Spa. Cara has lost everything.

An upset Cara tells Jen she doesn’t want to see her any more. Dave assures Cara he can step up and take care of her and the kids.

Azza also wants to step up, convincing Betty that they should go ahead and have a baby. Betty agrees, but she’s only doing it for the maternity leave and special treatment.

Julia struggles to accept that Phillip has really left her. When he finally makes it clear, she turns her focus to revenge. She will take the bastard down.

‘BETTER OFF ON YOUR OWN’ Composed by J.Toy (Control) Performed by She’s So Rad Courtesy of From The Crate Records