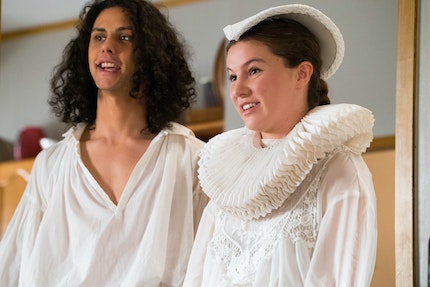 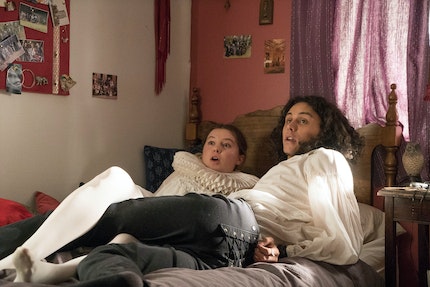 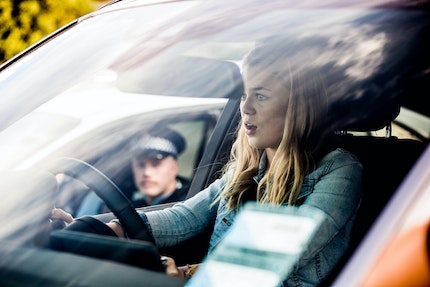 While Cara and Eugene are away, will she play? Jasmine drives off the rails.

Eugene announces a research weekend in Queenstown. Wanting to stay with Phil, Jen suggests Julia in her place. Dave agrees to hold down the fort while Cara’s away. Julia pulls out of Queenstown at the last minute. Cara quickly forgets her trepidation about being alone with Eugene, enjoying herself too much.

Back home Liam is embracing larping, and Jasmine is unimpressed. Dave, feeling sorry for Jasmine, gives her driving lessons. Worried about Azza, Dave visits him, and then Betty, with Jasmine and Logan in tow. Returning home, they find Scarlett and Liam making out.

Julia turns up to drop off some clothes and Dave realises she’s not with Cara and Eugene. He calls Cara angry. Eugene confiscates Cara’s phone. At the end of a fun night out, Cara goes to retrieve her phone from Eugene and Eugene kisses her. For a moment she lets him.

Meanwhile Jasmine and Rose have destroyed Scarlett’s larping dress. Azza goes to make up with Betty but too late; she is gong to marry Michael. Back in Auckland all hell is let loose when Scarlett discovers her destroyed dress, and Jasmine runs off. Cara confesses to Dave about the kiss, and he demands she leave her job.

Meanwhile Jasmine and Rose ‘borrow’ Eugene’s car. Jasmine gets arrested for stealing it. Dave confesses to a bewildered Cara that he’d been giving her driving lessons.